The IMF and World Bank need a tougher anti-corruption agenda 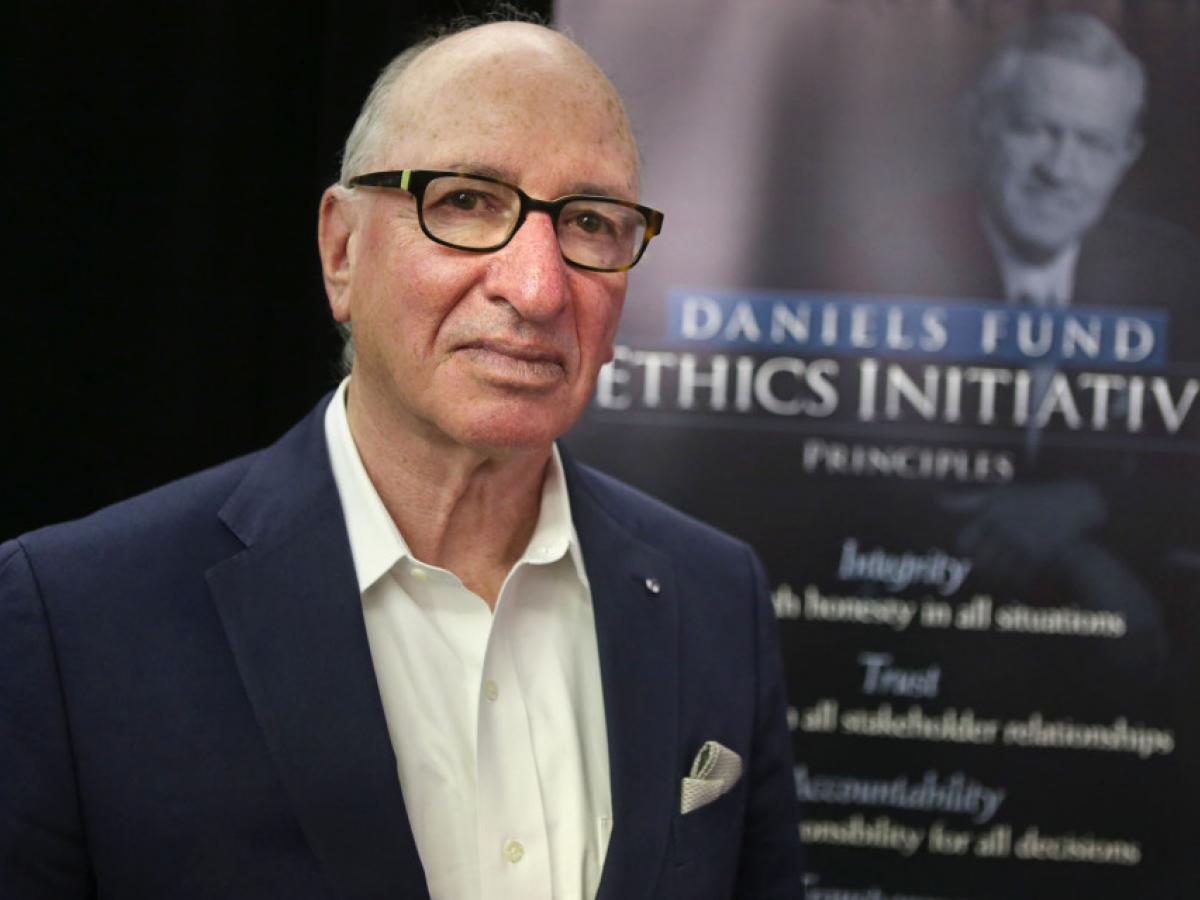 Frank Vogl is the co-founder of Transparency International. William Rhodes, President and CEO of William R Rhodes Global Advisors, contributed to this article. They are contributing authors to the Bretton [email protected] Compendium, a collection of forward-looking essays written by the Bretton Woods Committee’s widely respected and influential membership and network. Our Author Spotlight series highlights the thought leadership of contributing authors to the Bretton [email protected] initiative: a global dialogue to honor 75 years of economic progress and to revitalize the spirit of Bretton Woods now and for the future.

The IMF and the World Bank are tasked with strengthening economic stability and development in emerging market nations where corruption is a serious issue. Both institutions have anti-corruption policies in place, but it is urgent that they pursue a far more forceful and effective plan.

Anti-corruption was not on the agenda 75 years ago, when the Bretton Woods conference led to the establishment of the sister organisations. Now it needs to be front and centre. This is a particularly good time for a fresh approach as new leaders take charge. David Malpass was appointed president of the World Bank in April, while the IMF will soon get a new leader after the resignation of its managing director, Christine Lagarde, who is expected to take the helm at the European Central Bank.