U.A.E. to Use Equipment From Huawei Despite American Pressure 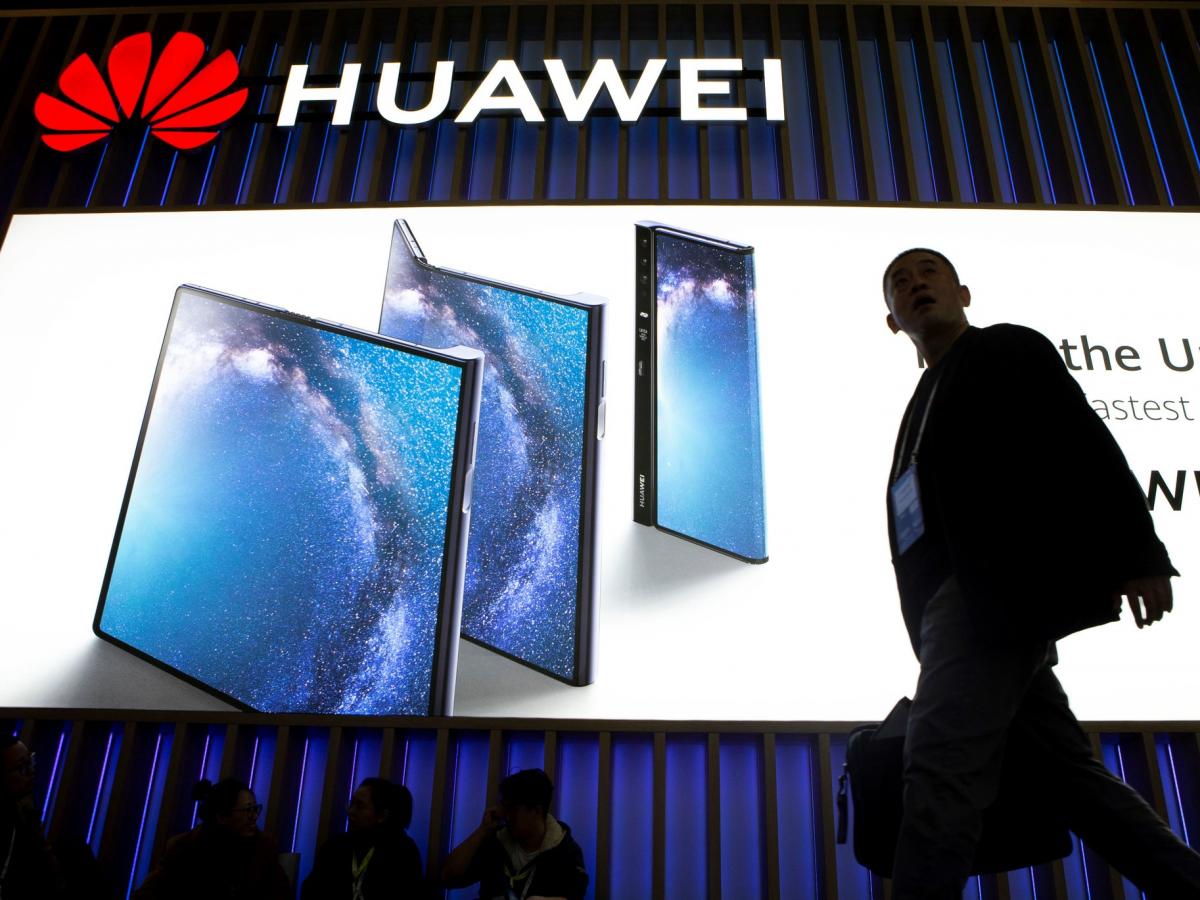 BARCELONA, Spain — The United Arab Emirates said on Tuesday that it would use equipment from the Chinese technology giant Huawei to build a new high-speed wireless network, despite pressure by the United States to steer clear of the company’s products.

The announcement, made at a major European trade conference, was another setback for a campaign by officials from the United States to persuade countries to restrict the use of Huawei equipment in next-generation wireless networks, known as 5G. The Trump administration claims Huawei’s equipment creates a cybersecurity risk that China’s government can exploit for espionage or sabotage, a charge Huawei has forcefully denied.

To continue reading at The New York Times , click here.