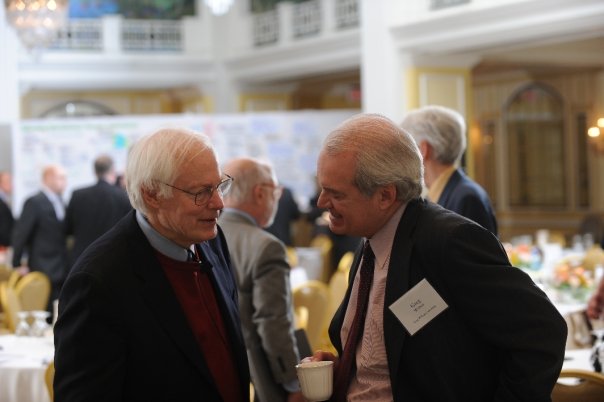 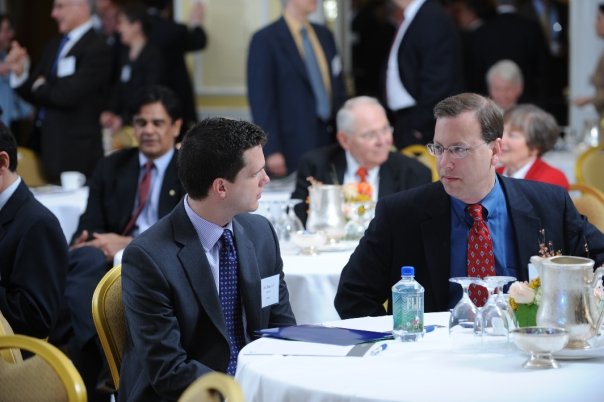 On April 23, 2009, the Bretton Woods Committee, in conjunction with Deloitte, the Group of Thirty and Boston University's Morin Center for Finance Law held a symposium on Global Financial Reform. Throughout the event, panelists and participant covered topics including too big to fail, regulation and future crisis prevention. 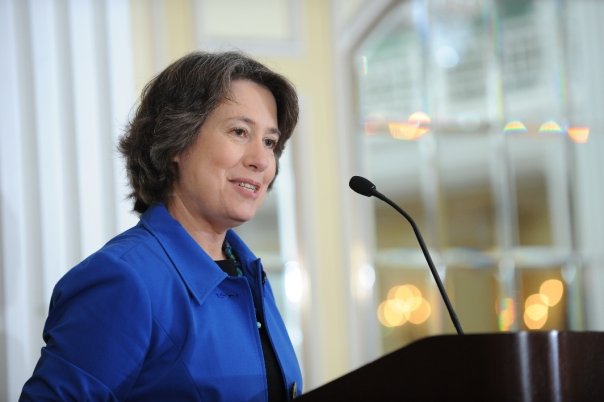 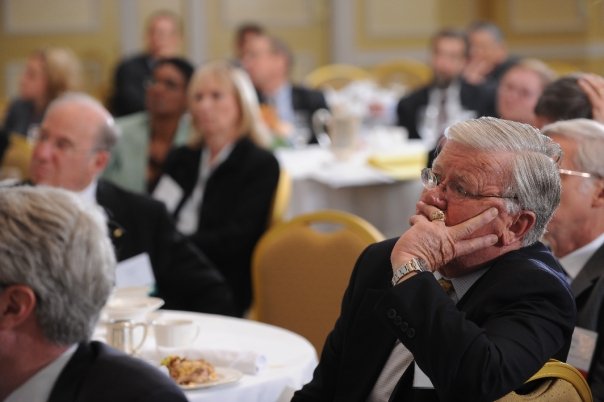 Superintendent of Banks for the State of New York

Comptroller of the Currency 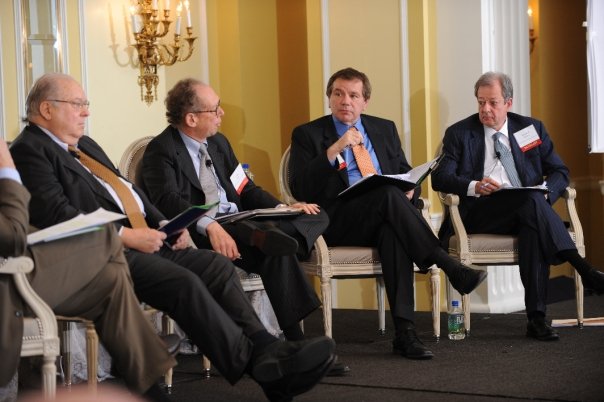 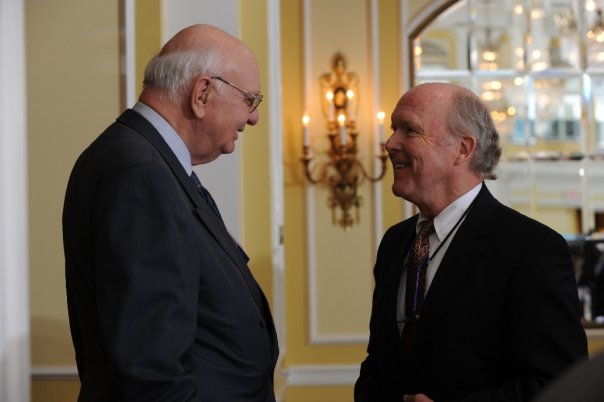 The second panel of the day focused on critical elements of reform in the United States that would lead to effective change. This panel presented views from academia, the federal government and corporations. All of the panelists agreed that consolidation of agencies and regulators was necessary across the board.

Panel three's theme was new policies and enhancements for assuring stability, and all agreed that the crisis started with limited market discipline and misaligned incentives.

During the luncheon portion of the event, Paul Volcker gave a keynote speech on reform and the role of banks. He stressed that the collapse of the markets was a wakeup call and that immediate action was needed. He pointed out that financial stability was the starting point from which individual players must act together in order to succeed.