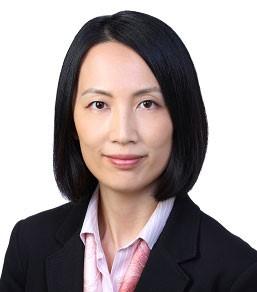 Previously, she worked at the World Bank Group (International Bank for Reconstruction and Development) in Washington DC and Lehman Brothers in Tokyo. Helen has written a wide range of thematic research papers on China. Her work has been published in media and in academic journals, such as The Journal of Policy Modeling.

Helen's team has been ranked top-three in the Institutional Investor All Asia research team surveys in 2013-18 consecutively and No. 1 in Asia economic research in the Institutional Investor Global Fixed Income survey in 2019. Qiao holds a BA degree in international trade from the Renmin University of China, and master’s degree and a PhD in economics from Stanford University.