Asian Emerging Markets in the era of Infinity War 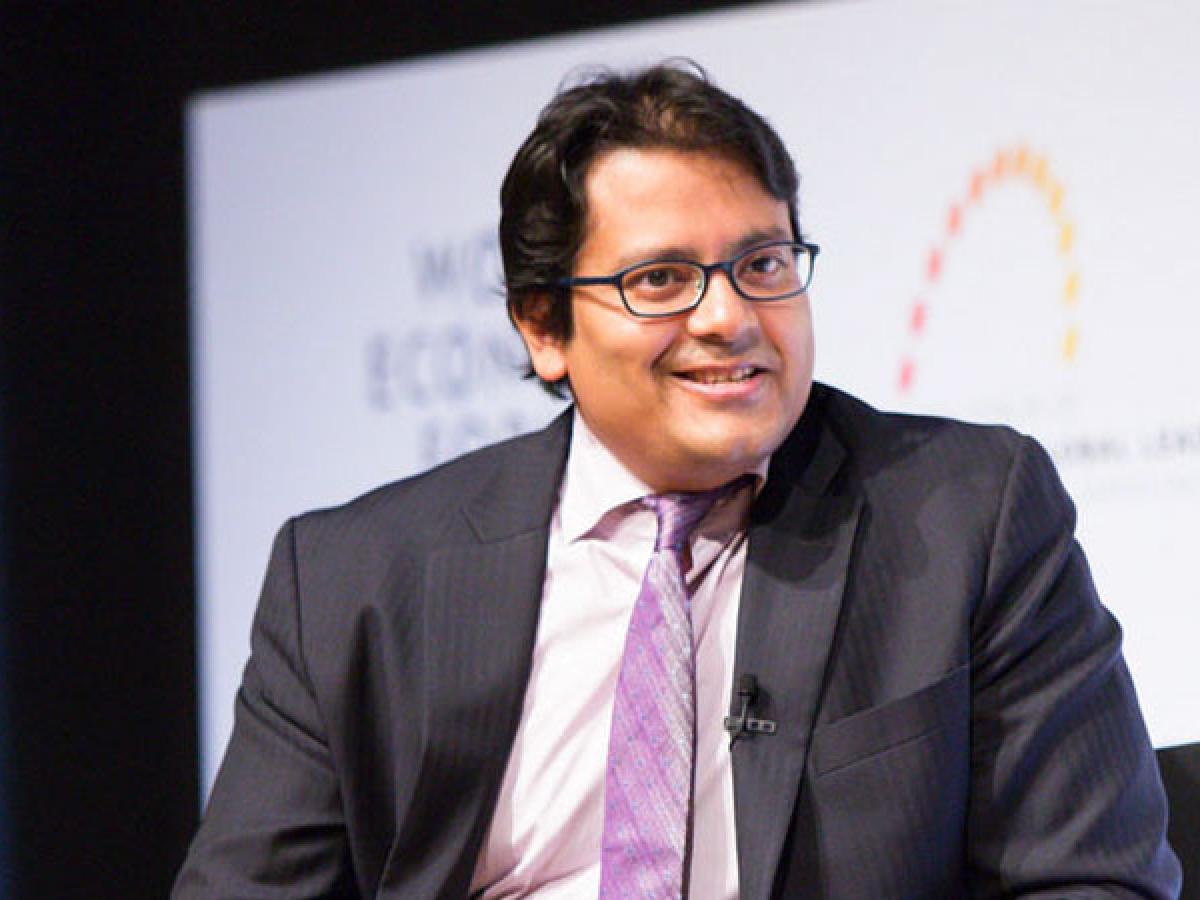 Lutfey Siddiqi is Visiting Professor-in-Practice at the London School of Economics and Adjunct Professor at National University of Singapore. A member of the World Economic Forum Council on Long-term Investing, he was previously Head of Emerging Markets for FX, Rates & Credit at UBS investment bank.

It was just a year ago that Argentina issued a 100-year bond which offered a dollar coupon of less than eight percent for which, there was three times as much demand as supply. Shortly afterwards, major investment banks issued their outlook for 2018. One of them was titled “Synchronised Skating”. Another one said, “As Good As It Gets”. In January this year, in the week that Donald Trump announced tariffs on South Korean washing machines, the IMF released its economic outlook which did mention challenges ahead but presented a mostly optimistic baseline.

Today, US stocks are at record levels but virtually every other market in the rest of the world wallows in negative territory. Emerging Asia, after a few months of protesting that Argentina and Turkey are idiosyncratic cases, have accepted the dual impact of trade war on their income line and higher US interest rates on the expense line.

What makes it especially challenging is that global investors have yet to find their nominal anchors. Ten-year US treasury yields have halved and doubled in just the last four years. As a benchmark of valuation and discounting, it has been an unreliable parameter. Through years of quantitative easing, the rate of growth of investable funds has far outstripped not just economic growth but also the growth of eligible assets. As a result, investors display dramatic herding (in analysis and action), rapid reversals and heightened procyclicality.

Investors have also lost their structural anchors. Technology disruption and the preponderance of platform companies makes it difficult to project earnings from current business models in almost any industry. This creates structural uncertainty as opposed to risk that can be measured and managed.

Trade war and geopolitics further amplify structural uncertainty. It feels like a game where players are not only reacting to the moves of opponents, but changes to the rules of the game while the referees are fighting amongst themselves. Is this a new cold war? If we are to be hit by an unknown-unknown, it is difficult to see the kind of coordinated response that was displayed by the London G20 of 2009.

It is well documented, not least by Professor Helene Rey, that a single global factor (seemingly exogenous to emerging economies and correlated with US financial conditions) acts as a major driver of capital and credit. The transmission of this factor can occur through cross-border lending in US dollars to private sector firms in emerging economies. The presence of this factor implies that the monetary policy of small open economies remains constrained even if the exchange rate is allowed to float freely. In fact, exchange rate depreciation can accelerate the withdrawal of cross-border funds due to value-at-risk and mark-to-market constraints of global institutions, even if initial fundamentals did not warrant it. This is a classic case of self-reinforcing endogenous risk.

Several economies of East Asia are now caught in a pincer movement.

In terms of funding, cross-border claims on the non-bank private sector has doubled in the past decade. While the proportion of long-term borrowing has increased in this period, there remains a formidable profile of redemptions that needs to be rolled over with a stronger dollar commanding higher interest rates. Most of the recent growth in dollar indebtedness came from the issuance of corporate bonds (as opposed to bank lending). Whether this change in the pattern of credit intermediation increases or decreases financial vulnerability is debatable. But as Hyun-Song Shin, Chief Economist of Bank for International Settlements (BIS) tells me, “Bond markets can move abruptly and overreact relative to the benchmark where the long-dated yield is the average of expected future policy rates. The possible snap-back in bond markets is something we should be looking out for”.

In terms of earnings, East Asia relies on exports to China, accounting for 17 percent of ASEAN’s merchandise trade. Much of this is in the form of intermediate goods that are re-exported for final demand in the US. As trade war intensifies and China shifts towards domestic consumption and services, these economies will have to adjust accordingly. To add fuel to fire, these adjustments will need to occur as higher oil prices diminish fiscal capacity and draws down on FX reserves for some.

Of course, Emerging Asia is not a homogenous set. Relatively speaking, Thailand and Vietnam have stronger external accounts, lower reliance on China and a better capacity to substitute demand into both China and the US. Indonesia is at the other end of the spectrum: 40% of its bonds are held by foreigners and 30% are denominated in US dollars while China is its largest trading partner.

So, what can be done?

At a recent meeting of the World Economic Forum, I witnessed President Joko Widodo of Indonesia compare the current geo-economic backdrop to Marvel’s ‘Infinity War’. He framed it as a struggle between the destructive forces of zero-sum and the constructive believers of limitless possibilities. Several things follow from this:

Just like the Avengers, countries in East Asia must band together. They must accelerate ASEAN economic integration in order to take advantage of economies of scale and scope. To the extent that they can be spoken of as a single economy, ASEAN will become the fourth largest economy in the world by 2030. Much of the focus must be on harnessing the fourth industrial revolution to create new drivers of growth and social mobility.

ASEAN already has the pooled reserves of the Chiang Mai initiative as a ‘NATO alliance’ against currency attacks. The mechanics of this need to be communicated with clarity. Overall, communication with markets needs to be consistently clear and credible. Finally, ASEAN can do more to deepen its domestic capital markets and widen its local investor base so as to reduce its dependence on global sentiment. Over time, innovative securities such as GDP-linked bonds or the securitization of ASEAN sovereign bonds into senior and junior tranches may provide buffers against flight-to-safety outflows.