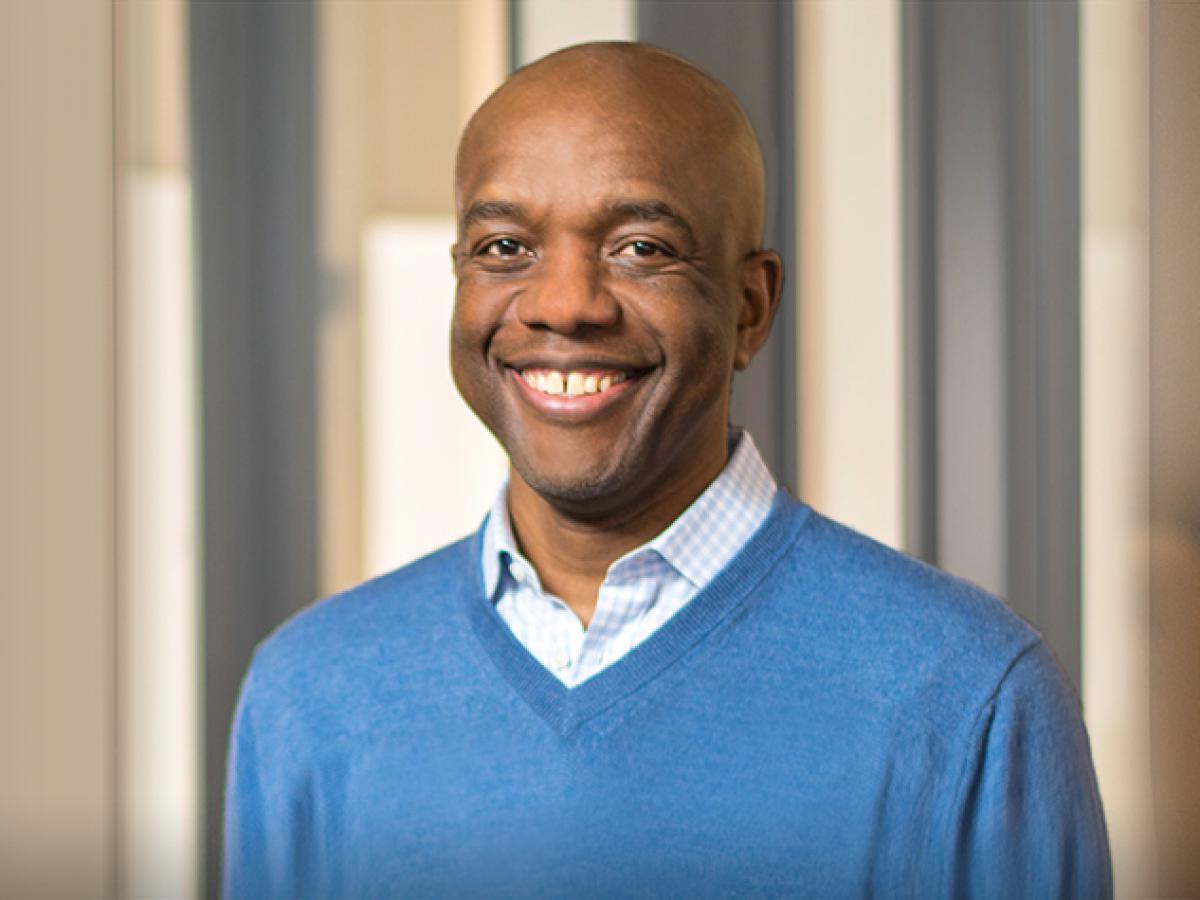 by James Manyika and Susan Lund

In just 25 years, the internet has become an intricate web connecting billions of users worldwide and a conduit for trillions of dollars in commerce. Just as it is transforming industries and national economies, it is also transforming the nature of globalization.

Today global flows of goods have plateaued, cross-border financial flows have declined dramatically, and globalization itself is under attack. Yet cross-border data flows are exploding in volume. Data flows in and out of the United States alone are estimated at 80 terabytes per minute—eight times the size of the entire print content of the Library of Congress. These flows are generating real economic value, but digital protectionism threatens to dampen that source of growth unless the world can establish new rules of the road.

But cross-border data flows are more than just consumer transactions and social media posts. They are an integral part of the way companies both large and small now operate. Rio Tinto, for example, transmits data continuously from its mines, processing plants, and vehicle fleet to “excellence centres” worldwide, where analysts monitor operations in real time and head off production delays. Energy giants BP and Shell are using internet-of-things technology to explore reserves and track well production around the world. Walmart maintains e-commerce websites in 10 countries and generates large streams of cross-border data flows as they manage and track global supply chains.

The economic impact of such data flows is undeniable, opening up trade to new places and market players. Online marketplaces such as Alibaba and Amazon host millions of small merchants from all over the world. Some 50 million small companies are on Facebook, up from 25 million in 2013. And in 18 countries analyzed by eBay, anywhere from 88 to 100 percent of the sellers who operate on the company’s platform are exporters.

According to research we conducted at the McKinsey Global Institute (MGI), cross-border data flows already make a larger contribution to global GDP than the goods trade. MGI estimates that between 2004 and 2014, global flows of data, finance, goods, people, and services raised world GDP by at least 10 percent compared to a hypothetical world without them. They added $7.8 trillion to the world economy in 2014 alone. Remarkably, cross-border data flows—which were negligible just 15 years ago—accounted for $2.8 trillion of this value, surpassing the impact of the global goods trade, which has evolved over centuries. We term this rapid increase in both the size and the value of cross-border data flows “digital globalization.”

Despite the enormous value of digital globalization, dozens of countries have erected barriers to constrain it. Some block websites with controversial content, other have banned instant-messaging services, and still others conduct national digital surveillance. But not all barriers relate to censorship. Some, like the EU’s recently enacted General Data Privacy Regulation (GDPR), arise out of legitimately different views on individual privacy and data protection. This legislation is now the de facto standard, as many global companies serve European citizens and have begun to comply.

One common form of digital protectionism involves imposing data localization requirements—that is, requiring foreign (and domestic) companies to store data generated within a given country on servers physically located within that country’s borders. Russia, China, Vietnam, and Indonesia are just a few of the countries with these types of requirements. Some governments have instituted broad rules covering most or all types of data, or while others are limited to specific types of data.

Data localization requirements increase the cost of doing business by forcing internet service companies and online platforms to build redundant server locations—and these costs are often passed on to local consumers and business customers. In smaller markets, the cost of building local data servers may create so much inefficiency that the provider of services chooses to exit the market altogether, depriving local companies and individuals access to a wider array of competing online vendors.

For global companies, complying with myriad different sets of national rules can be cumbersome. Given the lack of clear jurisdiction over cross-border use of data, the complexity can be seemingly insurmountable, opening up companies to potential legal action. Harmonizing privacy requirements or creating frameworks to respect other country’s standards would aid the unencumbered flow of data across borders.

International trade negotiators must address all of these areas, whether they do so through multilateral agreements (as the original Trans-Pacific Partnership attempted to do) or perhaps through the World Trade Organization. Concerns about privacy, cybersecurity, pirated digital content, and illicit digital trade are real, but they can be more effectively addressed through global cooperation than through a fragmented set of restrictions.