Fragmentation and Resiliency Will Be the Centerpieces of the International Order 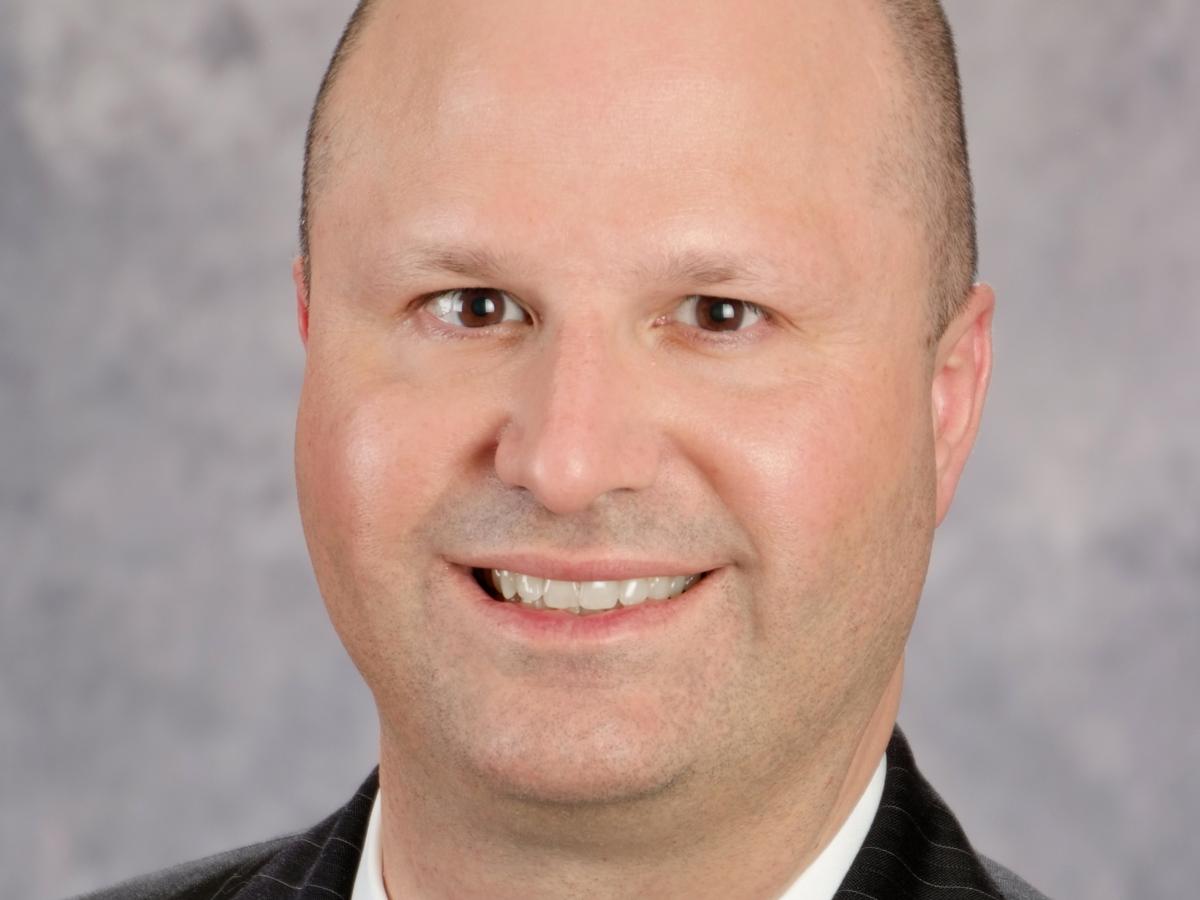 Mark R. Yzaguirre is Senior Associate General Counsel and Associate Vice Chancellor for Legal Affairs at the University of Houston. Opinions solely his own. This blog is a part of special series on coronavirus.

The Bretton Woods Committee has asked its members to contribute their thoughts about how the coronavirus outbreak could “fundamentally alter the global economic architecture and Bretton Woods system” and “re-shape global economic and political power structures”. These are deep and valid questions, and while other members of the Committee are better suited to discuss the finer points about how the Bretton Woods institutions may be affected in the long term by the coronavirus crisis and its aftermath, I’d like to suggest a few general thoughts.

The coronavirus pandemic has proven to be a massive shock to that order. I need not cite statistics to anyone reading this essay about how the pandemic has affected stock markets, supply chains and general global trade. But those are short-term, though admittedly massive issues. The larger question is whether there can be a return to the status quo ante with respect to the aforementioned global economic and political power structures.

I don’t think that return is likely to happen. First of all, those structures were already being buffeted by rising global nationalism and populism and were facing challenges to their legitimacy. Next, the sudden depth of the disruption caused by the coronavirus outbreak is a systemic shock that is felt by every member of society, not just investors or policy professionals, which will further feed that crisis of legitimacy.

“The era of peak globalisation is over. An economic system that relied on worldwide production and long supply chains is morphing into one that will be less interconnected. A way of life driven by unceasing mobility is shuddering to a stop. Our lives are going to be more physically constrained and more virtual than they were. A more fragmented world is coming into being that in some ways may be more resilient.”

Gray’s New Statesman piece takes more of a maximalist approach than I would, but it is worth reading. His points about fragmentation and resiliency seem of particular note.

For the past few decades, the general trend has been towards worldwide trade and investment, with decreased emphasis on national or even regional borders. One should expect the post-coronavirus world to move towards re-emphasizing such national or regional supply chains and business networks. This would not be a regression to autarkic economics, but would be a change that sought to ensure that more resources and investment remain close to the home countries in question. In fact, many current economic structures like the USMCA (formerly NAFTA) group and the European Union function somewhat in this manner and one could argue that such an international bloc approach might better suit the current nationalist moment. Of course, for this to work, countries within the blocs shouldn’t undercut one another, particularly during times of crisis.

The purpose of this fragmentation is to build better resiliency, particularly for products that relate to national security or health care. While it may be cheaper to manufacture necessary drugs or airplane parts half a world away, that short-term efficiency can lead to longer-term problems when crises like the current one erupt, or when political risk issues come into play. Voters and political leaders are likely to want to prioritize such resiliency in the aftermath of the pandemic.

Global trade and investment exist to the extent national governments want them to exist. If the Bretton Woods system is to maintain legitimacy and prosper in the future, it will need to be seen as an agent for resiliency, even if it means paring back on certain free-trade assumptions that have been ascendant in recent years.