Towards A New Multilateralism for Shared Prosperity 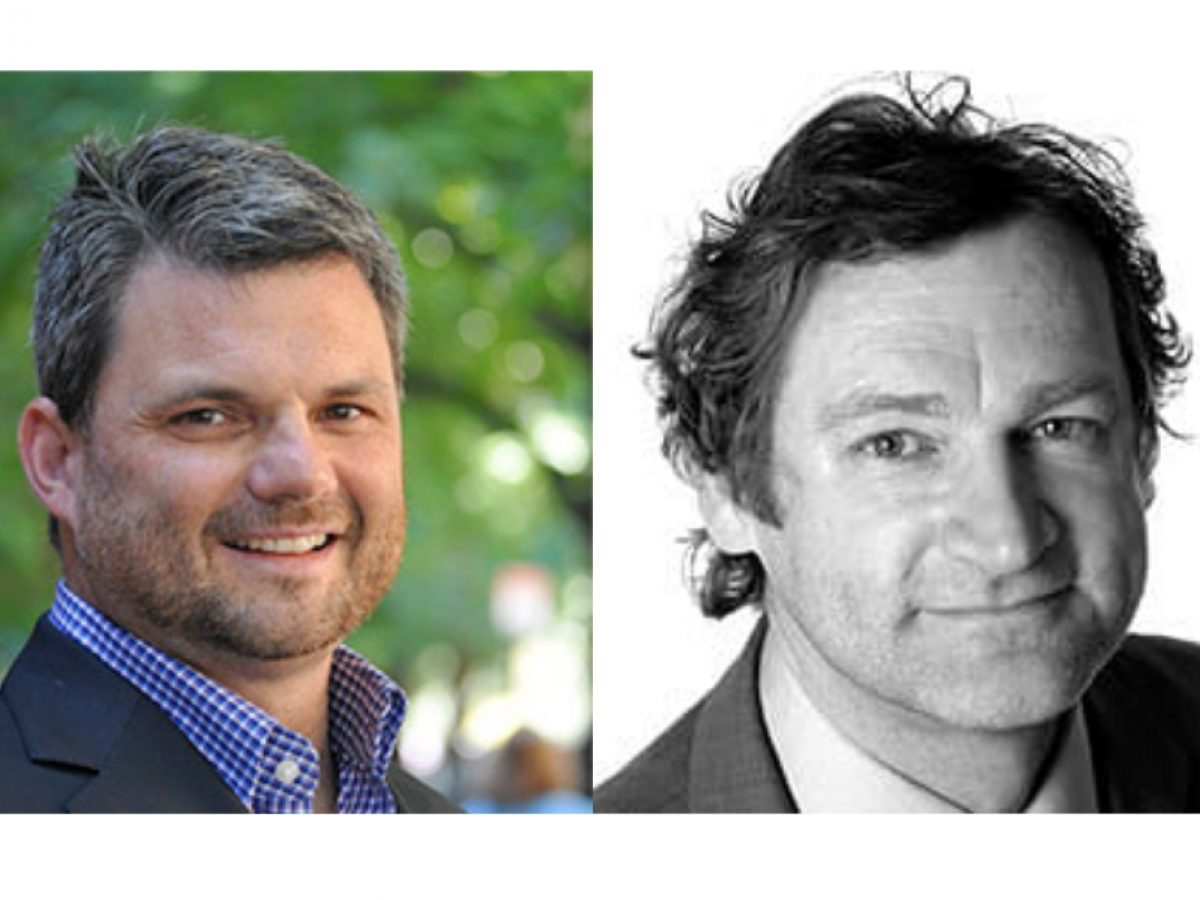 Kevin P. Gallagher is Professor and Director of the Global Development Policy Center at Boston University, USA, follow him @KevinPGallagher. Richard Kozul-Wright is Director of the Division on Globalization and Development Strategies at the United Nations Conference on Trade and Development. This essay is adapted from their new report, A New Multilateralism for Shared Prosperity: Geneva Principles for a Green New Deal. This blog post is a submission to the Bretton [email protected] initiative: a global dialogue to honor 75 years of economic progress and to revitalize the spirit of Bretton Woods now and for the future.

Multilateralism once promised a value driven and rules-based international economic order, tasked with promoting coordinated actions to deliver shared prosperity and mitigate common risks. The now forgotten foundations of the Bretton Woods institutions laid down after World War II sort to regulate capital and expand global trade to promote full employment and prosperity. The goal, as stated by Henry Morgenthau, the US Treasury Secretary at the time of Bretton Woods in 1944, was a “New Deal in international economics” based on the fundamental principle that “prosperity, like peace, is indivisible.” The system was intended to prevent beggar-thy-neighbor policies that could upset the stability of the global economy and provided institutional and ideological support for governments to raise living standards of their populations, leaving policy space for sovereign states, at all levels of development, to pursue their particular national priorities.

That system was never perfect and began to break down in the late 1970s, when giant global banks, corporations, and their allies in government regained the reins of power they temporarily lost in the Great Depression and the War. Once power was recaptured, these actors rewrote the rules of the global system so that the system became an instrument for the diffusion and enforcement of a neo-liberal order that shredded the post-war social contract and accentuated crises of financial instability, inequality, and climate change.

These elites, in both national governments and in the financial and corporate sectors, have pursued the expansion of global markets and cross-border financial flows without restriction. Under the umbrella of the World Trade Organization (WTO), with the active engagement of the IMF and World Bank, and through a plethora of trade and investment treaties, they have put in place a set of enabling norms and rules that allows footloose finance and firms to move freely within and across borders and into ever expanding spaces for profit making through privatization of previously (and properly) public functions.

Concomitantly, these norms and rules restrict national policies that might limit the opportunities for capital to generate larger rents. They outlaw many bona fide regulatory actions that governments could take to steer trade and investment toward broader goals and to mitigate divergence between private returns and societal costs. What is more, these norms and rules are actively enforced by a combination of market disciplines, privatized regulatory systems, and ‘investor-state dispute resolution systems’ (ISDS) where the interests of foreign investors carry undue weight.

After convening a number of stakeholder meetings between policy makers, experts, and civil society organizations from across the globe, we advance a set of “Geneva Principles for a Global Green New Deal” that can lay the foundations for a New Multilateralism that rebuilds the rules of global economy toward goals of coordinated stability, shared prosperity, and environmental sustainability, while deliberately respecting the space for national policy sovereignty:

Principles for a New Multilateralism:

There are multiple opportunities to put these principles into action. This year, the World Trade Organization is looking to reset itself with a new reform agenda going into what will be a ministerial year in 2020. These principles can form as the basis for a new foundation for WTO reform.